DDR Holdings recognized that a patent describing an invention which “is necessarily rooted in computer technology in order to overcome a problem specifically arising in the realm of computer networks” should be upheld. The Enfish decision followed DDR Holdings and upheld patents based on the fact that the technology claimed by the patents were “directed to a specific implementation of a solution to a problem in the software arts.” Similarly, in McRO, the Federal Circuit determined that the four patents at issue were valid because they were directed to improvements to the relevant technology. And although the patents in Amdocs used generic computer components, the generic computer components operated “in an unconventional manner to achieve an improvement in computer functionality.”

We can trace this “improvement” rationale to the law that was interpreted by the Alice decision. This law states that a person is entitled to a patent if they invent or discover “any new and useful process, machine, manufacture, or composition of matter, or any new and useful improvement thereof.” 35 USC 101.

This line of decisions from the Federal Circuit citing the improvement rationale as justification for patentability should ensure that the patent system continues to fulfill its original purpose of protecting improvements. 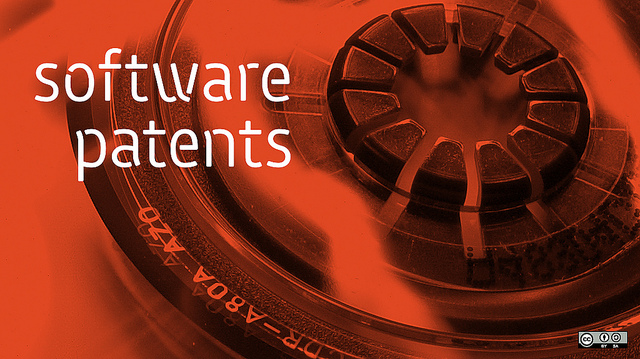