The alleged infringers in McRO attempted to invalidate the patents under Alice by arguing that the patents simply used a computer as a tool to automate the conventionally manual activity of animating lip synchronization and facial expressions of three-dimensional characters.

The court in McRO was not persuaded by this argument. Importantly, the inventions in McRO were not carried out the same way as any traditional methods of animating lip synchronization and facial expressions of three-dimensional characters. Although the computer components of the inventions in McRO automated some aspects of the invention, the computers were not merely automating the same steps that had been traditionally performed manually.

Thus, as long as an invention which includes computer automation is also an improvement to a manual activity, nothing in Alice bars that invention from being patented. 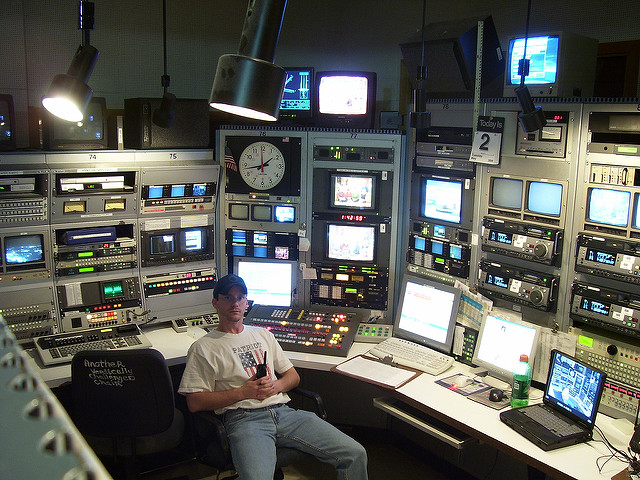