Many patent applicants and patent owners have struggled to determine the exact standards the USPTO and the Federal Circuit use to determine whether inventions are patentable after Alice. Two of the most recent Federal Circuit decisions which apply Alice suggest that specifically defining what the invention is, as opposed to defining what the invention does, can be persuasive in determining an invention to be patentable.

The Federal Circuit decision McRO v. Bandai upheld two patents relating to animation of lip synchronization and facial expression of three-dimensional characters in the face of Alice challenges. The Federal Circuit indicated that the question under Alice was whether these patented inventions “focus on a specific means or method that improves the relevant technology” (patent eligible) or “are instead directed to a result or effect that itself is the abstract idea and merely invoke generic processes and machinery” (patent ineligible).

In Amdocs v. Openet, the Federal Circuit upheld four patents which solved accounting and billing problems faced by network service providers. The Federal Circuit again emphasized that the patents were valid because the patents focused on how the results were accomplished, which in Amdocs was through the use of network devices, gatherers, ISMs, a central event manager, a central database, a user interface server, and terminals or clients, instead of the results themselves.

Thus, patent applicants are encouraged to explain to their representatives in as much detail as possible not only the results achieved via use of the invention, but how their invention achieves those results. 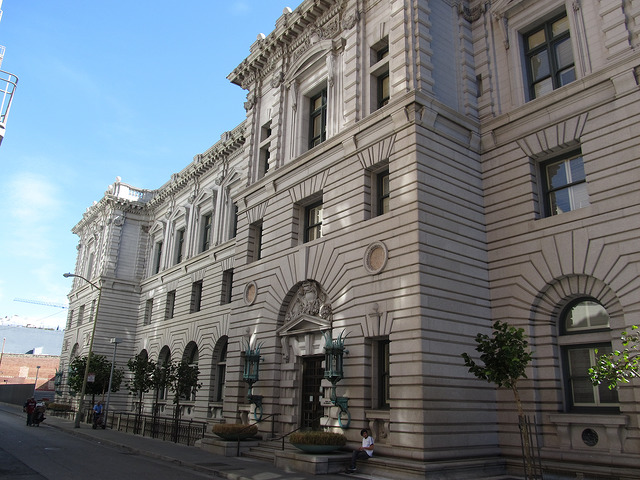